How did cyclone Tracy impact on the environment?

The impact on the natural environment after the devastation of Cyclone Tracy was disastrous. Water supplies were down as the water was contaminated. Sewerage lines were damaged which led to a lack of sanitation and let poisons leak into the environment. Metal, glass and debris was left all over the city of Darwin. 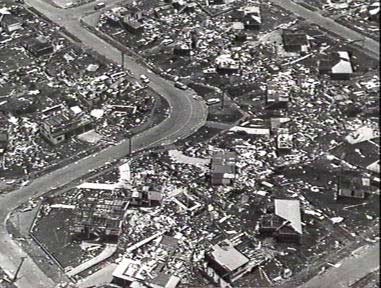 Trees were left uprooted and flipped over. Major animal habitats were lost. In the early hours the following morning, witnesses signal the loss of most of the bird population. The food-chain was broken, as after any natural disaster. The beaches were scattered with dying marine life, rubbish was left in the oceans destroying coral reefs, fish and other animals. 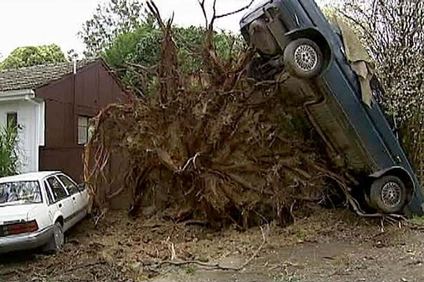 The impact on the environment of cyclone Tracy was catastrophic leaving nothing standing. 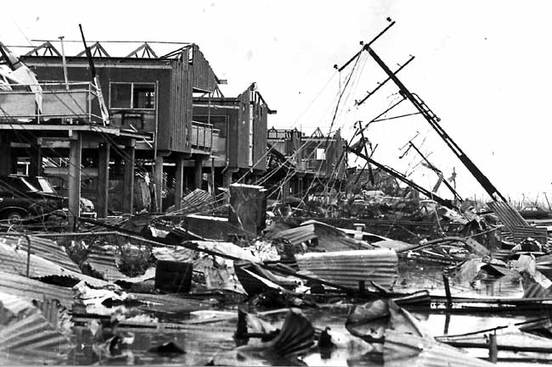