How Did the hazard develop?

Two opposing winds that met and begun to swirl over tropical oceans caused Cyclone Tracy. A low pressure area develops in the middle of the swirl wherein the warm air is forced up. This will cause provision of energy for a Cyclone to form.

What causes the natural hazard?

The warm oceans in the tropical regions provide the main source of energy for tropical cyclones. To start a tropical cyclone the sea-surface temperature generally needs to be above 26.5°C. However, existing cyclones often continue as they move over cooler waters
The growth of a tropical cyclone also depends on favorable wide-scale wind systems and can continue for several days with many following quite unpredictable paths. They lose their source of energy when they move over land or colder oceans causing them to drive away. Weakening may also occur if the cyclone moves into an unfavorable wind system which interrupts the structure of the system. Sometimes a decaying tropical cyclone may interact with a weather system in higher latitudes to cause impacts far from the tropics. 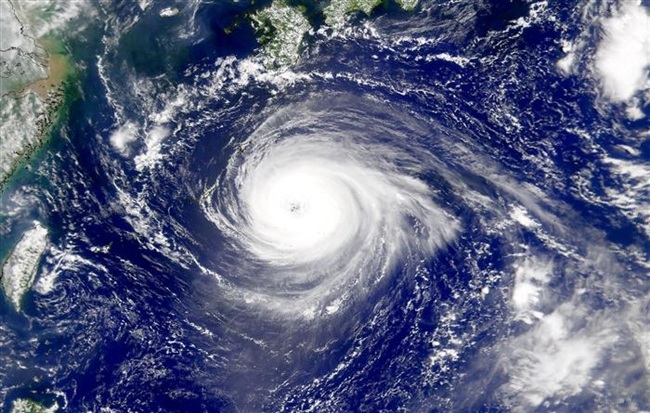