WHAT WERE THE RESPONSES OF INDIVIDUALS OR GROUPS?

Individuals: Most people ignored the cyclone warnings because there had been previous threats of cyclones, but they hadn’t actually been hit for a couple of years. It was also Christmas Eve so everyone was relaxed and didn’t want to be bothered by anything. They did notice the warnings and they did take the suggested precautions for keeping items safe and preparing for loss of services such as water and electricity. Afterwards, most of Darwin’s residents were evacuated and many of them didn’t return but instead decide to start a new life elsewhere. 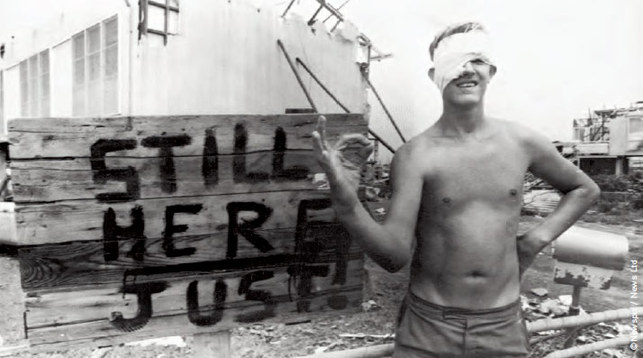